In keeping with York University's health and safety precautions regarding the spread of COVID-19, Archive/Counter-Archive is cancelling or postponing all non-essential events. The Hinterland Remixed Book Launch is cancelled - but it will be rescheduled this Fall! Stay tuned for updates.

Archive/Counter-Archive is delighted to host the Toronto book launch of Andrew Burke’s HINTERLAND REMIXED, featuring a special screening of rare and unusual films from 1970s Canada!

The 1970s sometimes feel like a forgotten decade in Canada. Hinterland Remixed challenges this, looking to 1970s Canadian film and television for examples of the utopian and unusual, investigating the unpredictable operations of national cultural memory and its relation to the audiovisual archive. From Michael Snow's experimental landscape film La Région Centrale to SCTV's satirical skewering of network television, this book asks key questions about nation, nostalgia, media, and memory.

Following the film programme will be a conversation with Andrew Burke led by Geoff Pevere (Program Director, Rendez-Vous With Madness Film Festival).

Light refreshments will be served and copies of HINTERLAND REMIXED will be available for purchase!

Overshadowed by Centennial celebrations and Expo enthusiasms, the 1970s sometimes feel like a forgotten decade in Canada. HINTERLAND REMIXED challenges this, looking to film and television from the decade to argue that we have never really left the 1970s behind, that its unrealized hopes and aspirations as well as unresolved fears and anxieties continue to haunt the nation. In addition to this consideration of material from the 1970s, Hinterland Remixed also reveals how the decade has returned in the remixes and remediations that populate contemporary film, video, and visual art. From the L’Atelier national du Manitoba’s videocassette salvage operation in Death by Popcorn to Caroline Monnet’s intervention into the NFB archive with Mobilize, contemporary artists and filmmakers have found in the Canadian 1970s material to be revisited and reworked in the aim of understanding the complexities and contradictions of the decade.

The launch of Hinterland Remixed will feature a programme of films drawn from or reimagining the Canadian 1970s. Alongside a series of classic Hinterland Who’s Who shorts, the programme will showcase a number of other 1970s rarities and oddities as well as works by contemporary filmmakers that function perfectly as the kind of vignettes and interludes that were the hallmark of 1970s Canadian broadcasting.

To introduce the screening, Andrew Burke will revisit the unexpected origins and messy methodology of Hinterland Remixed, exploring the ways in which the autobiographical – a whole history of watching television – is entangled with the analytical and the archival. 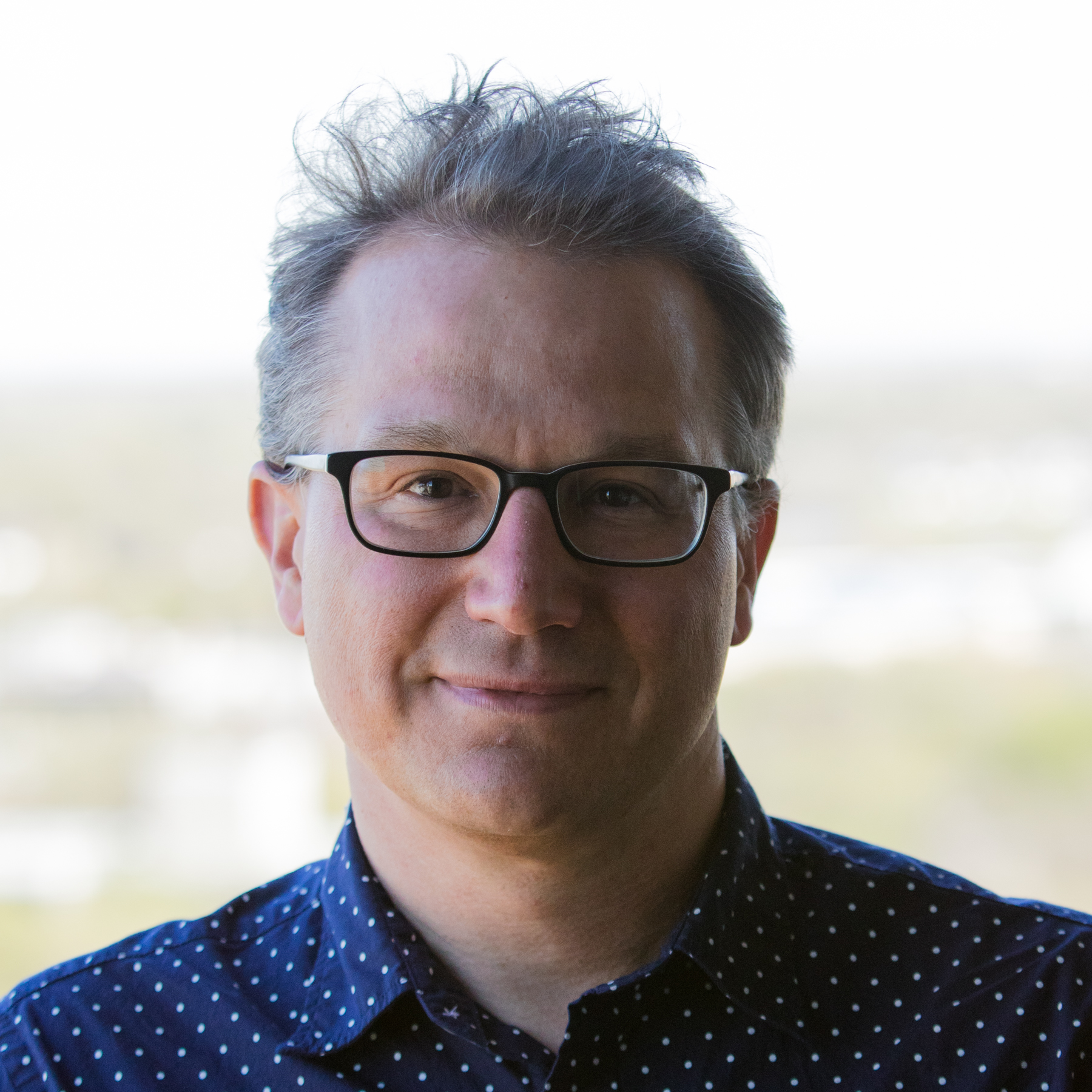 Andrew Burke is an Associate Professor in the Department of English at the University of Winnipeg. He has published extensively on film, television, popular music, cultural memory, and the visual arts. His book, Hinterland Remixed: Media, Memory, and the Canadian 1970s, was published by McGill-Queen’s University Press in 2019. He is a co- investigator on the SSHRC Archive/Counter-Archive Partnership Grant, leading the case study on the Winnipeg Film Group. His current project, provisionally titled “Cinema and the Object World of Modernity,” explores the convergence of cinema and postwar graphic and industrial design by tracking objects as they appear onscreen in films produced worldwide in the 1960s and 70s.

Archive/Counter-Archive is a SSHRC project dedicated to activating and remediating audiovisual archives created by women, Indigenous Peoples, the LGBTQ2+ community, and immigrant communities. With 65+ researchers and 25+ partners, Archive/Counter-Archive looks to address how political, resistant, and community-based, counter-archives disrupt conventional narratives and enrich our histories. www.counterarchive.ca

There is one small step outside leading into the building of PIX. Once inside, everything is located on the ground floor.