Found Footage: Re-Examining the History of the Winnipeg Film Group

Founded in 1974, the Winnipeg Film Group (WFG) is central to any history of independent and experimental filmmaking in Canada. The WFG Case Study is extending the preservation efforts the Film Group itself has undertaken in recent years, digging deep into their archives to identify those films sidelined and subordinated in conventional histories of the organization. These works have the capability of transforming our understanding of the city, its cinema, and the cultures that converge here.

At the half-way point of its run, the WFG Case Study, in coordination with the Vulnerable Media Lab, has already digitized more than 25 film and video works, with many more to come in the months to follow. In addition to these crucial preservation efforts, the Case Study has featured several curated programs, putting these newly rediscovered works in dialogue with familiar films from the WFG catalogue.

The second phase of the Case Study will invite an artist to work with and in the WFG archive, giving them carte blanche to both create and critique, to recognize the possibilities that the Film Group opened up for independent filmmakers over the course of its history, but also to acknowledge the exclusions and elisions that complicate and compromise these achievements.

Complementing this creative and critical intervention will be the development of educational materials, the production of scholarly work, and the continued efforts to circulate and distribute films that confirm the importance of the Film Group to the history of Canadian cinema but challenge common understandings of what the WFG is and has been. These combined projects will show how the heterogeneity of work produced by the Film Group extends well beyond the familiar films and iconic directors.

Guiding the work of the Case Study in this next phase is the recognition that counter-archive initiatives must also, at times, challenge the archive, and invite future work that exposes the limits and names the exclusions that characterize earlier productions. This does not simply mean recognizing the specific exclusions that structure the archive – the anti-Indigenous racism, the anti-Black discrimination, the anti-Asian hate, as well as other forms of intolerance and violence – but creating the conditions of possibility for Indigenous, Black, Asian, and queer filmmakers to counter this history and to produce films that open up, extend, and critique the archive as it actually exists.

Central to the WFG Case Study is this desire to develop a counter-archival practice that is generative rather than simply reflective, that mobilizes the cinematic past in pursuit of a fundamentally different future.

About The Winnipeg Film Group

The Winnipeg Film Group is an education, production, exhibition, and distribution centre committed to promoting the art of the moving image. Founded in 1974, the WFG began distributing locally made films in 1981 to help serve Manitoba filmmakers who were creating work, but didn’t have the knowledge or resources to seek out screenings or sales for their work.

The Winnipeg Film Group and the University of Winnipeg are located on Treaty 1 Territory and on the ancestral lands of the Anishinaabeg, Cree, Oji-Cree, Dakota, and Dene Peoples and in the homeland of the Métis Nation. As we undertake this project, we offer our respect and gratitude to the traditional caretakers of this land. At the heart of the Winnipeg Film Group Case Study is the desire to understand how the audio-visual archive serves as both a record of historical inequities and an opportunity to engage in the processes of decolonization. Located at the convergence of the Red and Assiniboine Rivers, a cultural meeting place for 6,000 years, Winnipeg is the ideal site on which to re-examine and reconsider connections between the arts, the archive, and Indigenous-settler relations. 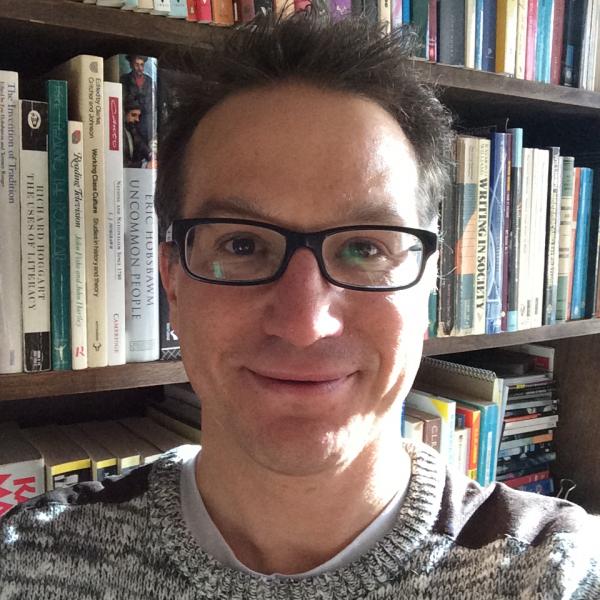 Andrew Burke is an Associate Professor in the Department of English at the University of Winnipeg. He is the author of The Past Inside the Present: Cultural Memory and the Canadian 70s, which will be published in the fall of 2019. His research on space, place, architecture, cinema, music, memory, and media formats have been published in a number of journals and edited collections. His current project, “Cinema and the Object World of Modernity,” examines how sixties and seventies cinema serves as an invaluable archive of the everyday, capturing the processes of postwar modernization in the incidental objects that populate screen space.

Leslie is a Filipinx moving image artist and educator, who has worked with artist-run centres for over 12 years. She has taught extensively in the community as a facilitator, mentor and academic instructor, with service on artist-run Boards in Winnipeg and Toronto. Leslie has programmed artist-driven screenings at the Winnipeg Cinematheque, Pacific Cinematheque, Pleasure Dome and Plastic Paper: Winnipeg’s Festival of Animated, Illustrated and Puppet Film. Leslie’s artistic practice spans various media – animation, analog film/video, expanded drawing and design, with works screened at TIFF, International Film Festival Rotterdam, Image Forum Festival in Japan, Flaherty NYC and Kurzfilmtage Oberhausen amongst many others. She holds an MFA in Film Production (experimental stream) from York University. 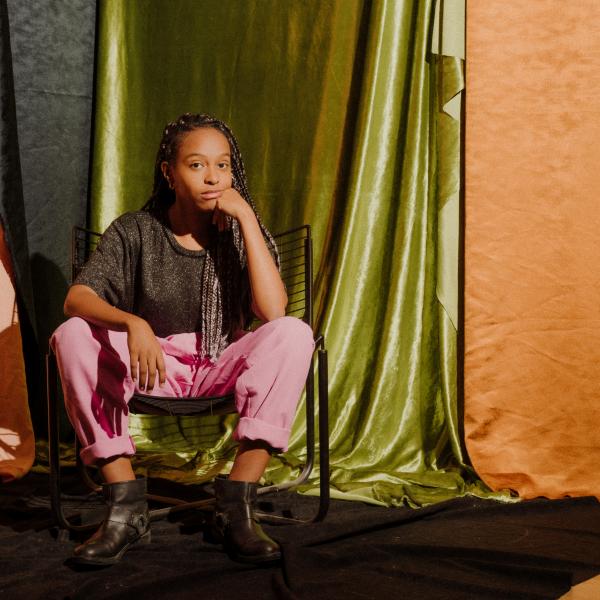 Mahlet Cuff is an interdisciplinary artist from Treaty one territory so called Winnipeg, Manitoba that uses mediums such as photography, collaging and poetry. Through their work she hopes to create more awareness about the lack of representation of women of colour, queer people of colour in media. Their work has been shown at local galleries and events such as Ace Art inc and Black Space’s (Nuit blanche’s) Nuit Noire. Their work has been shown at the Art Space Window Gallery, Flip Fest, and in the artist run center “Tea Base” in Toronto, Ontario. She explores topics of feminism, Blackness and gender through her artistic and activist practice. 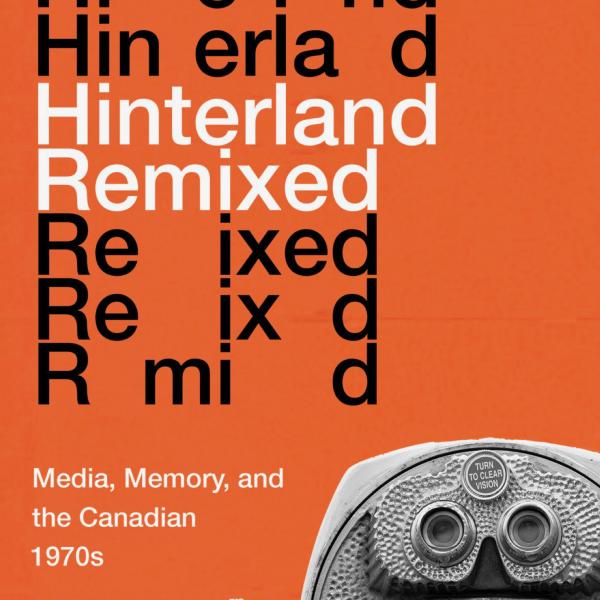 Event Description
Updated Friday March 13th, 2020 - In keeping with York University's health and safety precautions regarding the spread of COVID-19, Archive/Counter-Archive is cancelling or postponing all non-essential events. The Hinterland Remixed Book Launch is cancelled - but it will be rescheduled this Fall! Stay tuned for updates.
Read more
Representative Image 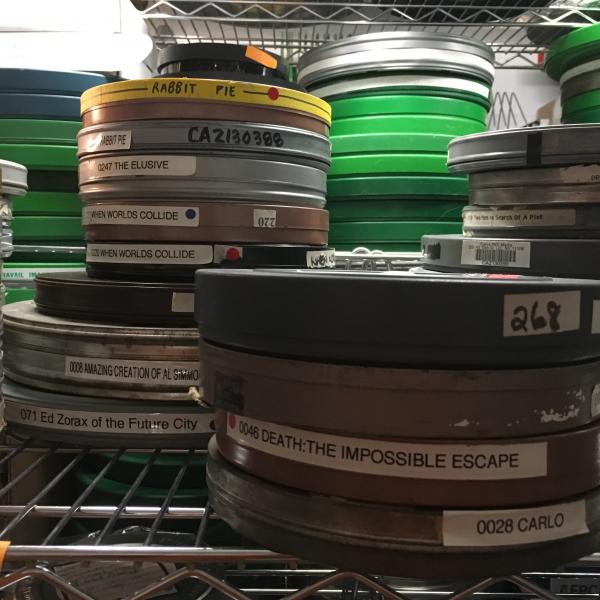 An update from lead Andrew Burke on the first phase of the Winnipeg Film Group Case Study, including a shortlist of six works sent to the Vulnerable Media Lab.