This Case Study is creating a bridge between the South and the North by creating site-specific installations around Ottawa.

Drawing from its own archival materials and material from Library and Archives Canada (LAC), Arnait is creating presentations of living archives (archives that are activated through human presence) that embed historical images and video interviews with Inuit women recounting their experiences of urban life.

The Case Study is also developing cultural policy principles and best practices for archiving congruent with UNESCO principles for the management of intangible cultural heritage and Indigenous heritage rights.

The goal of Arnait Video Productions (originally the Women’s Video Workshop of Igloolik) is to value the unique culture and voices of Inuit women and to open discussions with Canadians of all origins. Since its beginnings in 1991, Arnait Video Productions has traced a trajectory revealing the originality of its producers, the context of their work and lives, as well as their strong desire to express cultural values unique in Canada.

Queen’s University is situated on traditional Anishinaabe and Haudenosaunee territory. We are grateful to be able to be live, learn and play on these lands.

To acknowledge this traditional territory is to recognize its longer history, one predating the establishment of the earliest European colonies. It is also to acknowledge this territory’s significance for the Indigenous peoples who lived, and continue to live, upon it and whose practices and spiritualties were tied to the land and continue to develop in relationship to the territory and its other inhabitants today. The Kingston Indigenous community continues to reflect the area’s Anishinaabek and Haudenosaunee roots. There is also a significant Métis community and there are First people from other Nations across Turtle Island present here today. 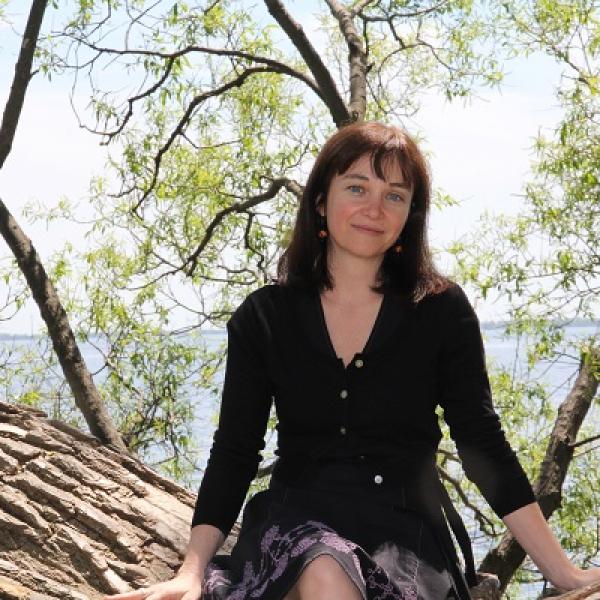 Karine Bertrand is a Métis scholar and an assistant professor in the Film and Media department of Queen’s University. Her research interests are centered around Indigenous film and media, Québec cinema, road movies, and oral practices of cinema. Her latest publications include a book chapter on film reception in Inuit communities (Dialogues avec le cinéma, Nota bene, 2016), an article on African and Indigenous cultural memory (Ciném’Action, June 2017), and an article on Arnait Video Productions (Canadian Review of Comparative Literature, March 2017). She is presently working on a project involving the creation of an international network for Indigenous women filmmakers. 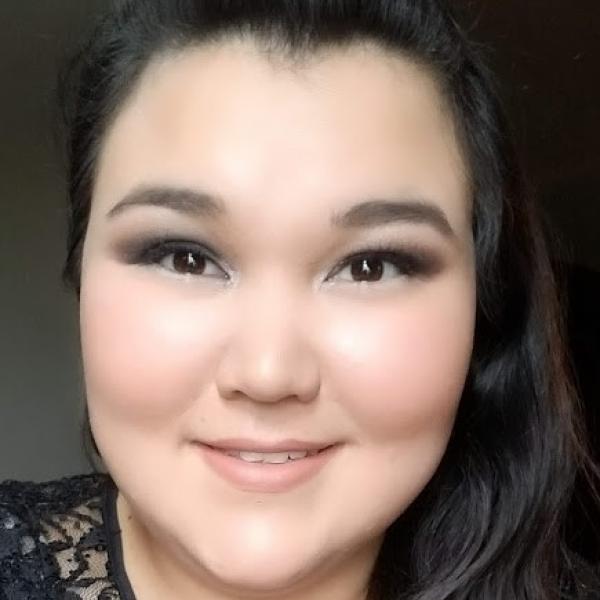 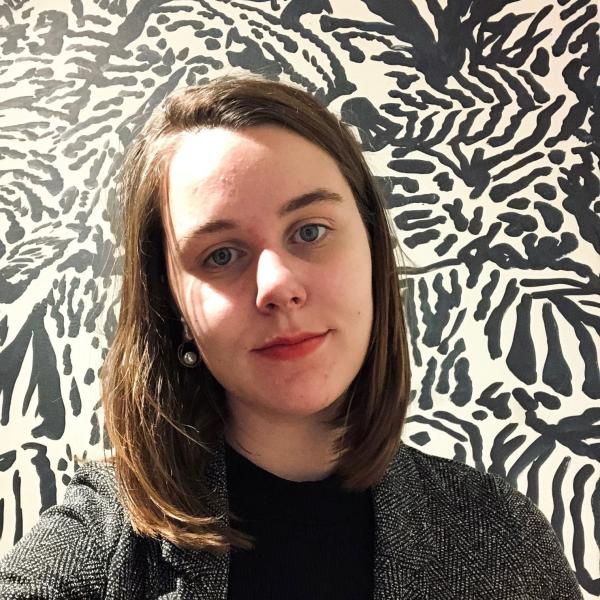 Claire Gray is a research assistant to Professor Karine Bertrand in the Arnait Video Productions case study. She has just finished her MA in Film Studies at Concordia University. 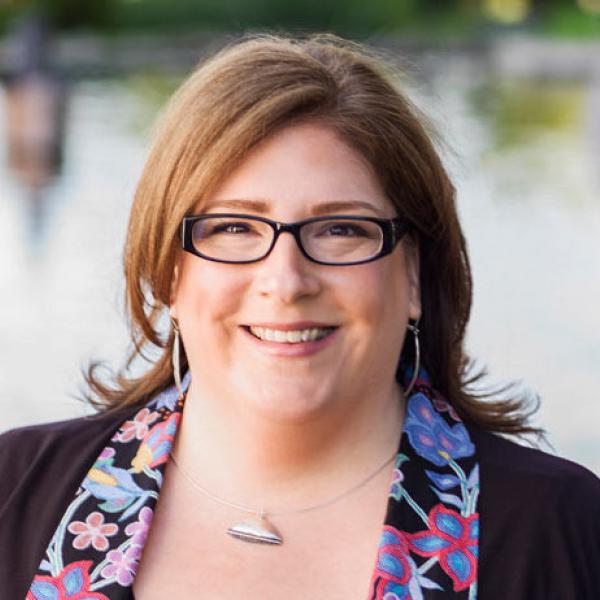 Linda Grussani (Kitigan Zibi Anishinabeg) is a curator and art historian born and raised in the Ottawa area. Currently, she is working full-time towards completing a PhD in Cultural Studies at Queen’s University. Over the last decade, Linda had held the position of Curator, Aboriginal Art at the Canadian Museum of History (CMH); Director, Indigenous Art Centre for Crown Indigenous Relations and Northern Affairs Canada (CIRNAC); and has worked in the Indigenous art department at the National Gallery of Canada. Linda holds both a BA and MA in Art History from Carleton University and is a graduate of CIRNAC’s Aboriginal Leadership Development Initiative (2014-15) and the CMH’s Indigenous Training Programme in Museum Practices (2000-2001). Linda currently sits on the Indigenous Education Council for OCAD University, the Indigenous Collections Symposium Working Group for the Ontario Museums Association, and is a collaborator with the North American Cultural Diplomacy Initiative. 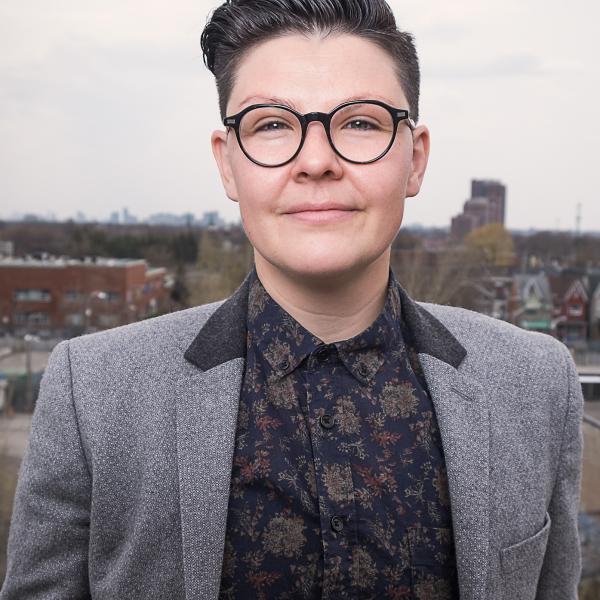 Tamara de Szegheo Lang is Project Manager of the Vulnerable Media Lab and Adjunct Assistant Professor in the Department of Film and Media at Queen’s University. She holds a doctorate in Gender, Feminist, and Women’s Studies from York University. Dr. de Szegheo Lang’s research takes up queer history, community-based archives, visual culture, and the affective relationships between LGBT2Q people and the past. Her publications have appeared in the Journal of the Canadian Historical Association, the Journal of Lesbian Studies, and the Journal of Homosexuality. Dr. de Szegheo Lang is also active in curatorial and programming roles. She is a member of the programming committee for the Reelout Queer Film Festival in Kingston, a co-programmer of the Born in Frames Screening Series at Queen’s University, and past curatorial committee co-chair of the Canadian Lesbian and Gay Archives. 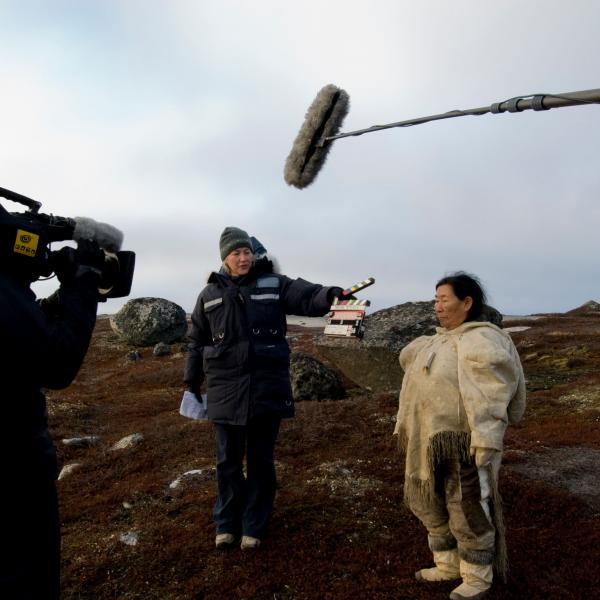